I have two autistic “bonus” sons. 18 and 17 with vastly different personalities, “isms” and challenges (But then again, so do all 5 of our children in some respect…) Which brings me to my point:

Aren’t we all at least a little bit “on the spectrum?” 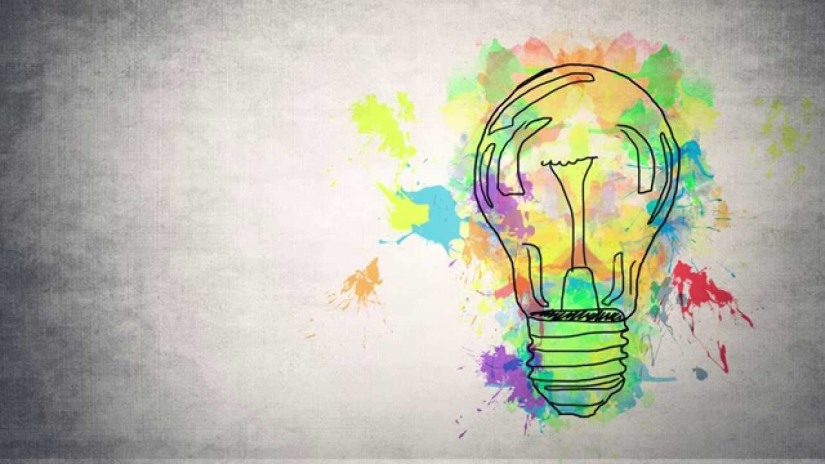 If you were to check out some of the (many) signs of autism spectrum disorder, you’d find three which I know for a fact show up for many of the people I know. (Myself, included!)

Gets upset by minor changes.

Anything ever make you nearly lose your shit when it doesn’t go as planned? You can’t find something? Something feels out of your control?

Me? All the time.

Like finding a replacement for your favorite Johnny Was cover-up that went missing on the boat last weekend.
I have spoken of little else since, much to the annoyance of my family. And friends.  I am on a stalking mission on eBay, Poshmark and the like. I WILL NOT rest until I find another.

Funny, it’s considered a compliment when you call it laser- focus or persistence. But tip the scales ever so slightly from persistent to obsessive, and probably not considered such a positive anymore.

My niece, Lilac (cousin to Jasmine, what a coincidence) has such a reaction when we mention SALMON for dinner.

I am having a reaction now at the thought of EVER having to eat an oyster. (My friend Lisa tells me I have the palate of a two year old – but that is another blog post altogether!)

Ever see a video of a baby eating a lemon? Hate the sound of nails on the chalkboard? Can’t wear a wool sweater? I know you see where I am going with this.

Let me be clear: I’m NOT making light or poking fun. Obviously, this hits very close to home for us, and I/we take it very seriously.

It was a after a near meltdown during a theatre performance in London that I had an A-HA moment.

What was THAT all about?

Why in the world did I get so worked up?

Maybe I’m on the spectrum! 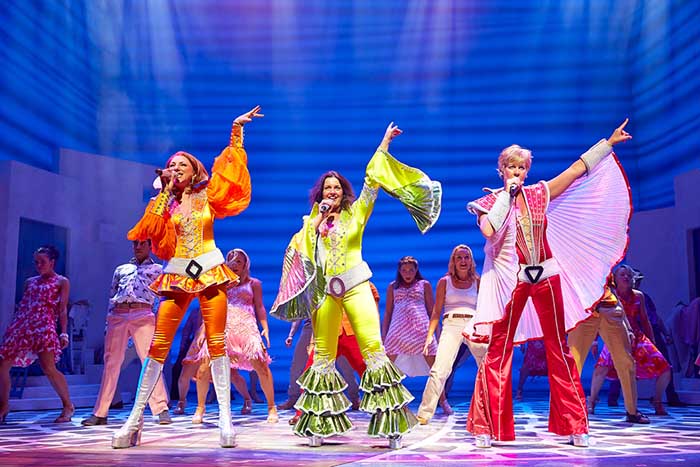 A group of us went to see Mama Mia and the entire evening spiraled out of control.
We were late getting there because not everyone could make it to the bus on time. (NOT COOL. Just sayin’)

We were then seated in front of a row of special needs adults.  I found myself concerned with how people would react to them, should there be any outbursts. Which, not surprisingly, there were.

But suffice it to say, that group was much more well behaved than the bachelorette party – an unruly group, at best.

Come to think of it, outbursts and all, they may or may not have been better behaved than some in the group I was with.  Gulp.  Did I mention we are all grown women, who SHOULD know how to act in the theatre?  (We had several who decided it was okay to TALK (and not even in a whisper) through THE ENTIRE PRODUCTION.)

Security came to SHUSH them several times, to no avail.

But that became the least of security’s issues when the ENTIRE Bachelorette party got REMOVED – ALL WHILST screaming and yelling.  (At one point, the poor actor from stage addressed the crowd:  “There sure is a lot of talking out there!”)  I kid you not.

I was desperately trying to find an out, as I WAS LOSING IT. That out never came. The swearing came. The tears came. And later – my friend Embarrassment came.

When my friend and roommate asked “WHY ARE YOU CRYING?” I honestly had no idea. I had just had enough.

(Sorry Angier and Susannah! Thank you Diane, Nanner and Lisa!) 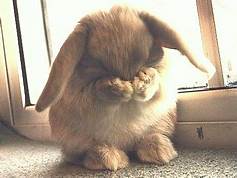 Lying in my hotel bed that night, as I was over-thinking the evening, I came to the realization that I absolutely loved the show, love my friends, my company, and we had an amazing (and exciting!) night out at the London Theatre. I came up with two words that seemed to explain my meltdown:  sensory overload.

I didn’t know where to look. What to concentrate on. I felt my heart rate increasing, and the complete loss of any rational thought.  And suddenly, I felt a pang of guilt for any time I wasn’t as gracious I could have been with Payton or Kiernan when they seemed to be having a hard time with some external events.

The guys came into my life at 10 and 11, and I have come to learn so much about them, and from them. And even when I’m across the pond, in the theatre I’m still learning things like this:  Perhaps we ALL fall somewhere on the spectrum. And what is a spectrum anyway?  Rays of light, colors and radiant energies that overlap and ultimately blend into each other to become something beautiful. And meaningful. 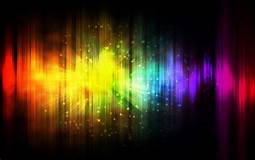 I just think it might be one more way that we are all just a wee bit more connected – and alike – than we might care to admit.

Now, if we can just get Payton to chew with his mouth closed, we’d be all set. I really have an issue with that sound…

1 thought on “What IS a Spectrum, Anyway?”